Called by God into the Fraternity of Francis, we live in Simplicity, Servanthood, and Joy, renewing the spirit of Mother Colette Hilbert, "In all things Charity."
Human Life and Dignity

To learn how to help end Human Trafficking go to https://sistersagainsttrafficking.org

Helping to connect people to faith

We, the Franciscan Sisters of St. Joseph,
witness the Gospel in joy and peace,
committed to prayer, service, and care for all creation.

Learn About our History
Act for Justice
Looking to be More Involved? 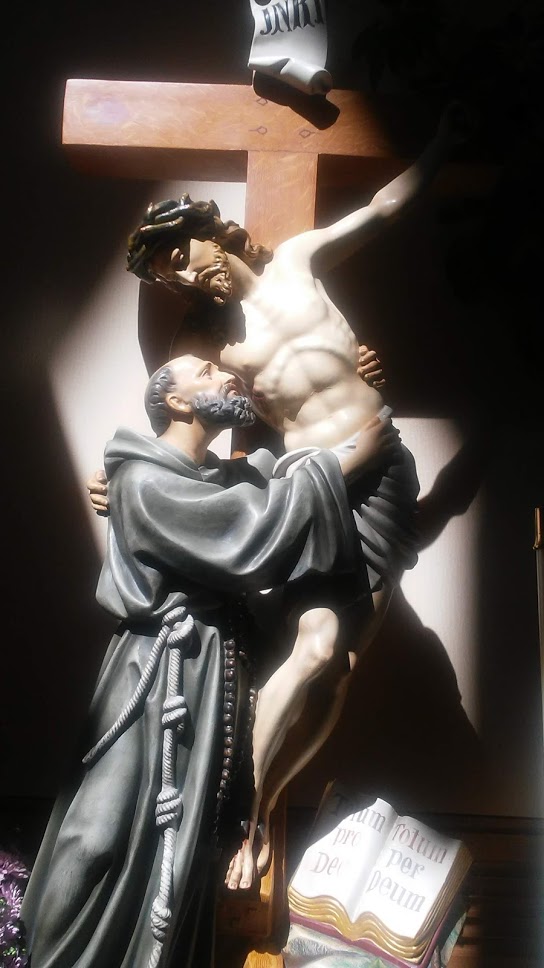 The month of October is special for all those who have a Franciscan spirit.

St. Francis of Assisi was declared the patron saint of those who care for creation.  As Franciscans, the Franciscan Sisters of St. Joseph pray and care for creation as part of our daily lives.  Please pray with us:
Holy Father St. Francis, through your intercession we seek holiness above all things. Help us to recognize the imprint of our Creator God in all of creation – in nature, all people, and our own heart. As we strive to care for creation, help us sow compassion toward one another, to work for justice in the world and deepen peace in our hearts.        Prayer created by Sr. Deborah Ciolek, FSSJ

Sister Claire Ann Torla’s, love of nature led her to a love of teaching Earth Science.  She lived her love of creation as a Franciscan by being the most wonderful and generous gardener known to the Franciscan Sisters of St. Joseph.  Sr. Claire Ann could make anything grow.  This love of nature went beyond the classroom as she taught many Sisters and others how to propagate geraniums and other plants.  Like the gardens Sr. Claire Ann tended, her heart was generous, beautiful and welcoming all with her smile and her joy.  The Franciscan Sisters of St. Joseph honored Sr. Claire Ann who went to God in 2010 with a plaque next to our Peace Pole that says:  In memory of Sr. Claire Ann Torla, FSSJ:  Sower of Seed, Sower of Peace.   “One is nearer God’s Heart in a garden than anywhere else on Earth.”    Anonymous

For a video on Catholic Social Teaching and Respect Life go to https://www.crs.org/get-involved/learn/resource-center/respect-life-month

Ways to Get Involved.

– A place that offers opportunities for prayer and quiet reflection.